Since 1666 Lund University has been a place for groundbreaking research and innovation. Brilliant researchers, scientists and students have over the years produced fantastic products that help and improve conditions for people and society all around the world (and even in space!). In this blog post you find a slice of all discoveries and innovations that came out of Lund so far.

In 1813 Pehr Henrik Ling, a Lund University student originally from Småland, developed a system for massage and muscle stretching. Today the technique is known as Swedish or classical massage and is one of the most common forms of massage in the Western world.

1944 | The Tetrahedron – milk packaging for the modern era

The “tetrahedron” milk package was the first step towards one of the world’s most successful industrial enterprises. In 1944, laboratory assistant Erik Wallenberg came up with the idea of the package’s four-sided pyramid shape and entrepreneur Ruben Rausing patented it and launched Tetra Pak in 1951.

Physicist Hellmuth Hertz and cardiologist Inge Edler were the first in the world to see a heart beating. Together, the two researchers had developed the first echocardiogram for ultrasound examination of the heart, a technology which would prove to be revolutionary for diagnostics.

The first successful measurement of heart activity was made on October 29, 1953 using a device borrowed from the ship construction company Kockums in Malmö. On 16 December the same year, the method was used to generate an echo-encephalogram (ultrasonic probe of the brain). Edler and Hertz published their findings in 1954.

Edler and Hertz were nominated several times for the Nobel prize, but had to make do with the next best thing – the American Lasker award.

Chemists Leif Svensson, Henry Persson and Kjell Wetterlin at the medical drugs company of the time, Draco, invented the asthma drug Bricanyl in 1966. The drug widens the respiratory passages and facilitates breathing by counteracting muscle cramps in the respiratory tract.

Chemist Kjell Wetterlin and his colleagues at Draco developed the Turbohaler – an inhalator for the dosage and inhalation of asthma medicine in 1987. The product revolutionised asthma medication and currently helps tens of millions of people the world over to control their illness. 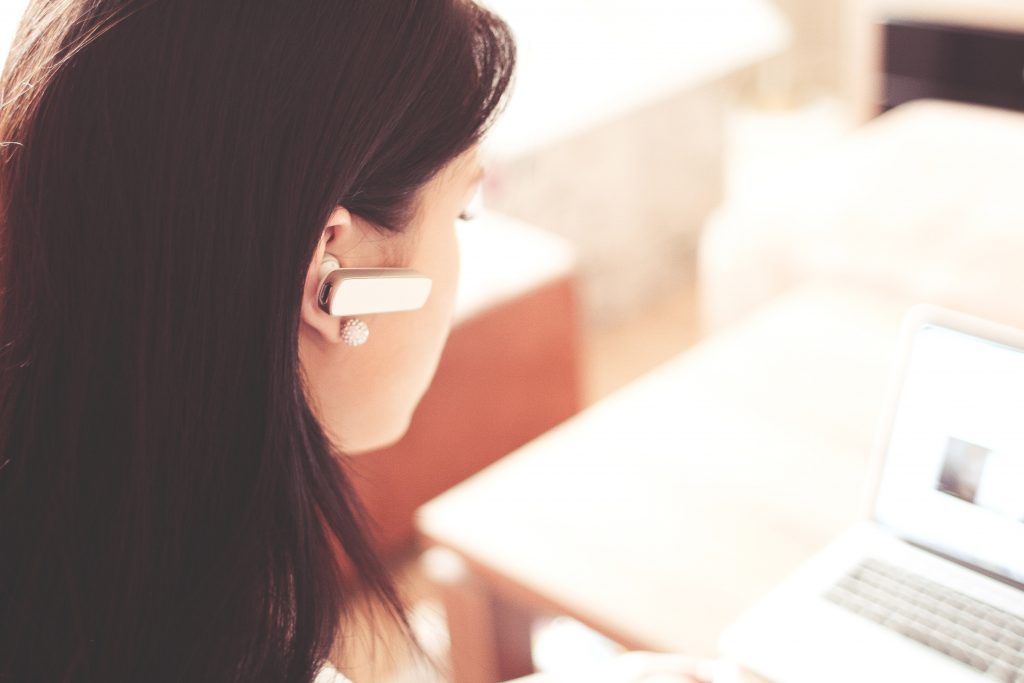 In a project initiated by Ericsson Mobile, a wireless technology standard for exchanging data over short distances is developed thereby opening a whole new world for the electronics sector. The technology was introduced onto the market in 1998 and was called Bluetooth after Viking chief Harald Blåtand (Harold Bluetooth). Currently, millions of new Bluetooth products are shipped every day.

The Hövding cycling helmet is the result of Engineering students Anna Haupt
and Terese Alstin’s joint degree project. The invisible cycling helmet – which can
be compared to an inflatable airbag – rapidly earned worldwide attention, in
part for winning the prestigious European Index Award for design.

Industrial designer Mehrdad Mahdjoubi’s degree project resulted in a shower that
reduces water consumption by 90 percent. The shower, which was originally a
solution for how to conserve water during a NASA space programme, became the
start of the company Orbital Systems.

Want to learn more about how Lund University works with innovation and the link between academia and business? Visit LU Innovation here.