On Tuesday 21 May, alumni from Lund University, as well as 5 other universities from southern Sweden gathered at Nordic House in Brussels for an alumni networking reception. This was a great opportunity to meet alumni in the area and it was the first time we have collaborated on an alumni event for members of Lärosäten Syd.

The objectives of Lärosäten Syd’s Brussels office, which opened in August 2018, are to help to raise the profiles of our excellent researchers and to engage in discussions on policy and programme developments. We are in Brussels because we want to make a positive contribution to the shaping of the missions and the challenge-driven European research and education agenda. And universities have a great deal to contribute with here.

As a university network, we realise the importance of engaging through networks in the European capital. We therefore hope that the bringing together of this alumni network will be as beneficial for alumni’s personal networking, as it will be for us in reaching out to the impressive pool of talent from our universities that have made a career in Brussels. 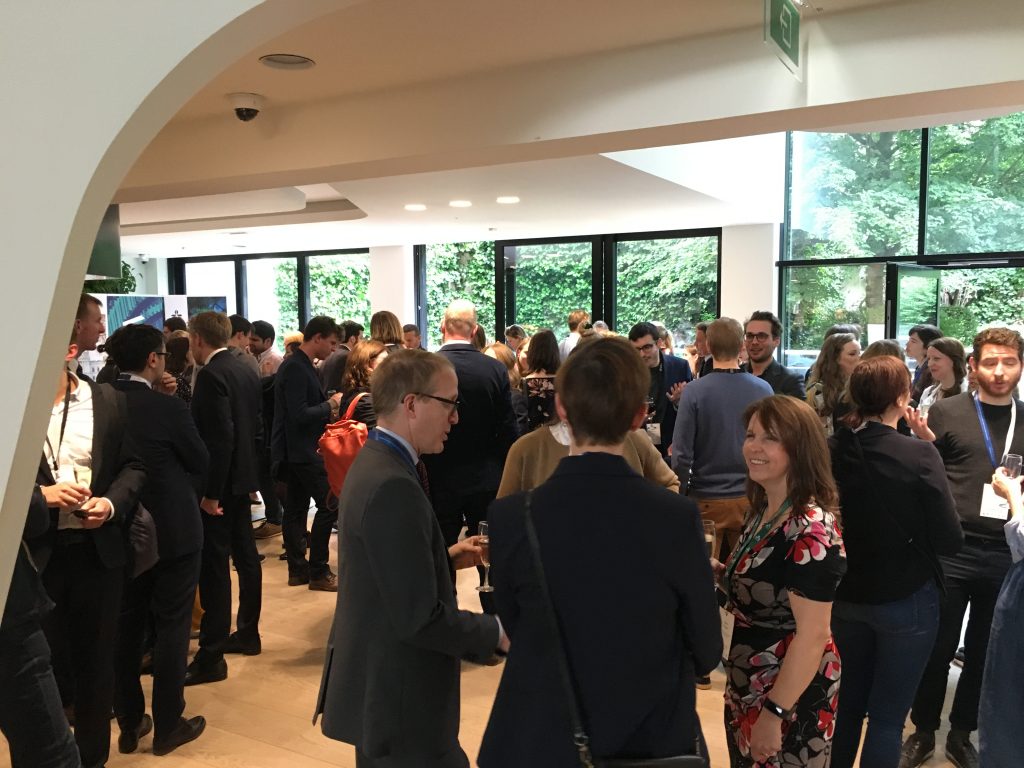 We are impressed to see the width of organisations where alumni from the universities in south Sweden are currently working. Among those who attended the event were alumni from all six universities, from diverse organisations including several DGs in the European Commission, the European Parliament, two permanent representations, a handful of regional offices, Brussels media, law firms, trade associations, educational and green NGOs, universities, and a brewery! 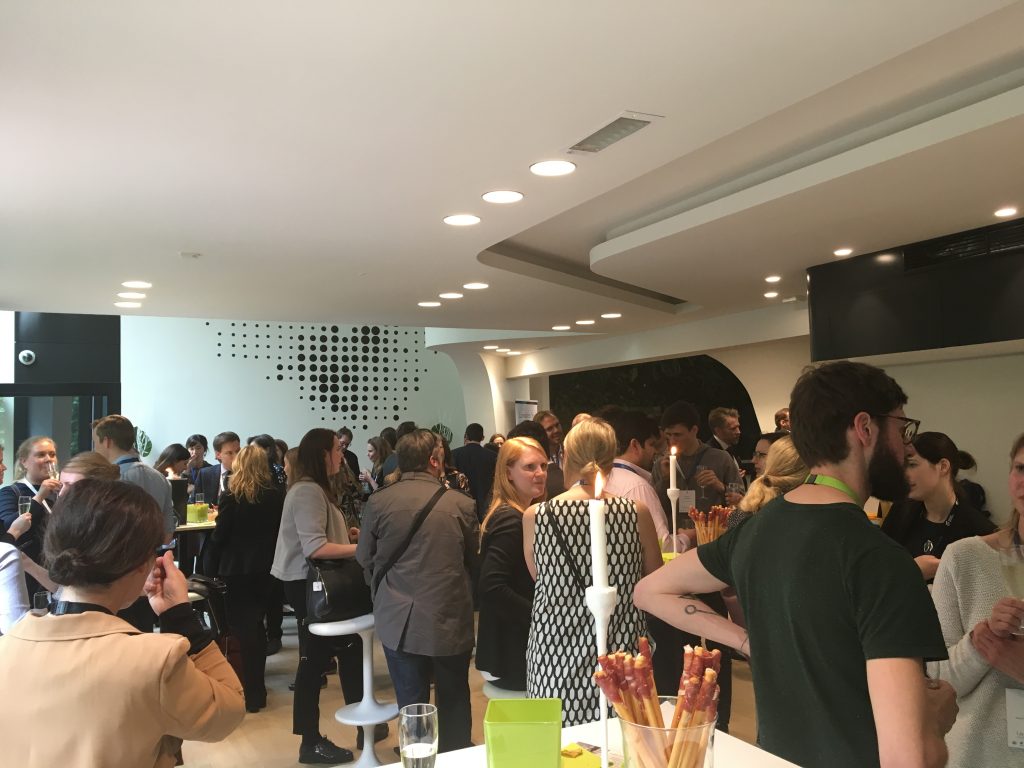 With many international guests, as well as Swedish guests, this event lended itself as a great networking opportunity for alumni! With the postive feedback we’ve received, we hope to host another event in Brussels in the future! Stay tuned. 🙂